Hi! On Sunday, July 29, I watched a TV Show and product placement was spotted: Rolling Rock Beer in Orange Is the New Black: Mischief Mischief (2018). Here are 2 image(s) below: 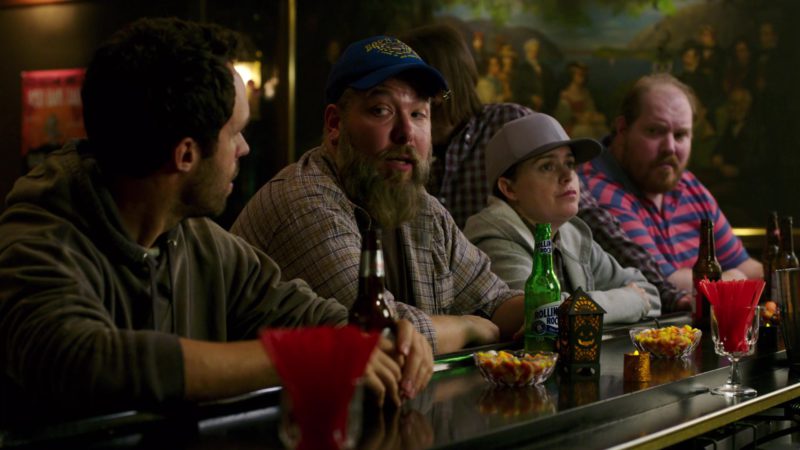 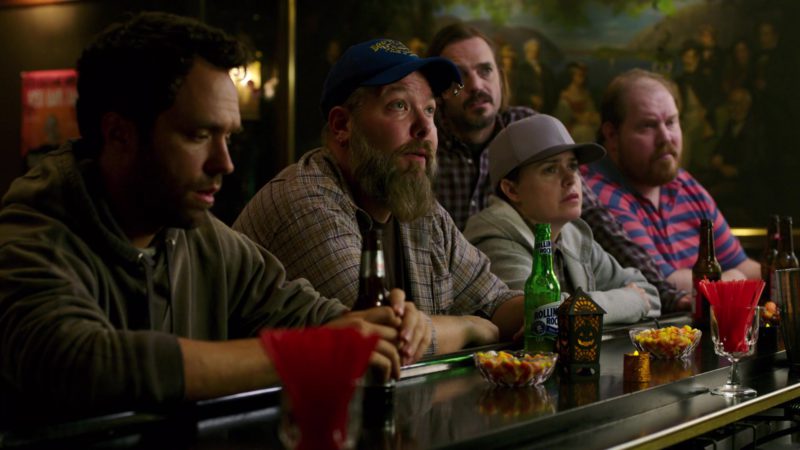