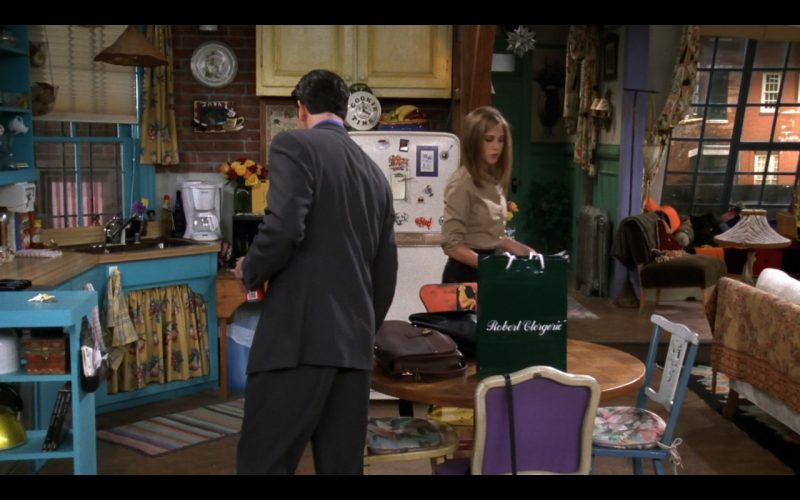 An extremely popular American sitcom of the 1990s, Friends was a cultural phenomenon that transcended mere “watercooler” status in the US and garnered international appeal. The cast of six became famous for their often improvised, but always clever dialogue and to some extent were credited with making improv cool – even respectable. 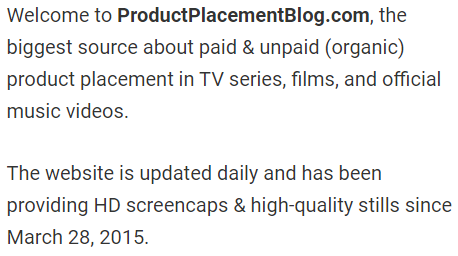